It seems the local Wal-Mart and I are fated to have extraordinary experiences together...

At the very same store that featured in "Homeless 4," where only last week I broke down and sobbed in front of a roomful of strangers, today I met a young woman sitting on a bench, crying into the hot pink metallic cell phone in her hand. 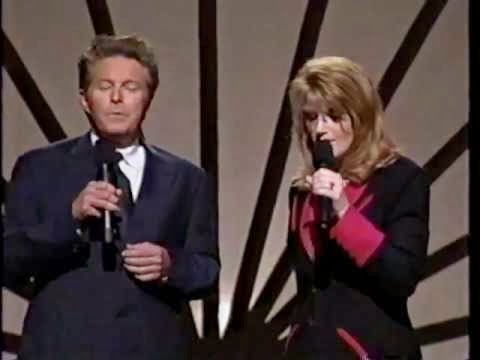 Do you know the song "Walkaway Joe," by Trisha Yearwood and Don Henley? If not, I'll give you a minute to go to the YouTube link above and watch the video; it may seem cheezy, but it tells this girl's story almost perfectly.

Get the picture? This young woman, who I would guess was 20 at MOST, got involved with the wrong guy, rented a car and drove here from Wichita, and found out too late that she had known way too little about this man before she came all the way to Colorado with him. It was obvious to me that she was scared of him, and when she handed me the phone to speak to her mom, my suspicions about just how young she was were confirmed. Moreover, I heard the voice of a mother on the other end of the line. It didn't matter that I'd only just met one of these women, and will never meet the other. I have a baby girl. I know what my mom would've wanted to hear from a stranger's helpful voice on the other end of that call; I know what I would want to hear.

There was a homeless shelter right up the street, and I told this poor mother I would send her daughter there, and yes, I would remind her to text her mother as soon as she got to safety. During this conversation, however, another man walked past and overheard our discussion. Without a moment's hesitation, he spit out an address. When the girl asked him to repeat himself, he did, adding, "It's a battered women's shelter. It's right up the street, and they've disguised it very well. You don't even realize it's there unless you've already been told that's what it is. You go there, tell them you've been battered, and they'll take you in."


She seemed so comforted by my presence and by the clear fact that I cared about her, that I advised her to take the man's advice. The place I had been about to recommend was only a day center for the homeless; she would obviously be much safer, and likely find more effective help getting home, at a women's shelter. She was just ready to be guided by any maternal voice she heard, and when I told her, "Honey, go NOW, before he gets back!", she said she would, hopped up and headed off to her rental car. I'll never see her again, and I can only hope and pray she gets home safely. If I'm grateful to God for anything about the horrible year I've had, it's that my situation has taught me that I can never again just keep walking. When I see someone in tears, obviously in trouble, the faces of those who stopped to ask me if I needed help in that same Wal-Mart swim back into my mind. I know that I owe them a debt of kindness and human compassion, and events like these are the only way I can ever pay it. I heard my mother's voice come out of me when I stopped and said, "Honey, do you need help?"
at 5:08 PM