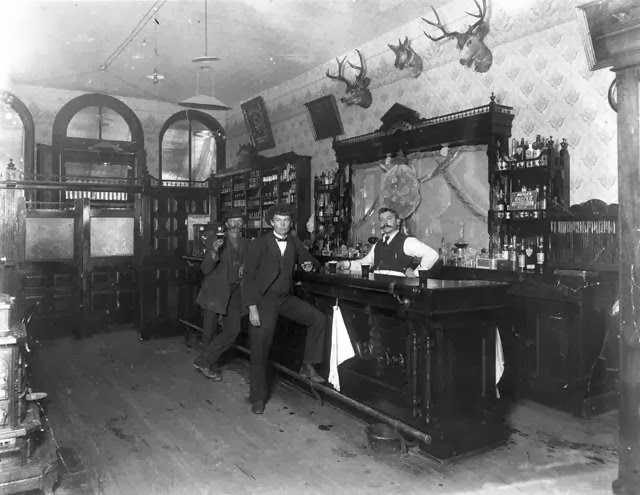 After yesterday's quite somber post, I thought it might be nice to tell you how I spent a very enjoyable Saturday night just passed. It is part of the on-going saga of how I'm recovering from having been a hard-core religious fundamentalist for the first 25 years of my life. I was an insufferable person before I learned a little charity and compassion for myself and my fellow creatures.

I walked into a bar for the first time when I was in my mid-20's, to hear a very dear friend perform during an open-mic night. I was so terrified that my friend was extremely kind and didn't even drink while we were there; it's a long process of baby steps, entering the outside world when you've been so sheltered.

I've been in a bar a handful of times in the decade since, but last Saturday night was the first time that anyone ever said to me, "Let's go spend an evening out!" and I accepted the offer. We went to a local bar/restaurant/karaoke venue, and spent several hours there. I had one drink, having volunteered as the designated driver. My wonderful roommate and I sang and listened to a lot of karaoke--and I still can't decide if we should thank the Japanese or slap them, but we had a great time. At one time, I imagined all bars to be roughly 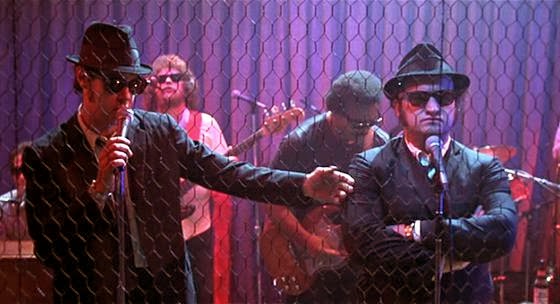 with full-on chicken wire, beer bottles flying, bar fights every ten minutes as if there were some sort of violence roster posted, and at least three drunk women dancing on tables at all times. 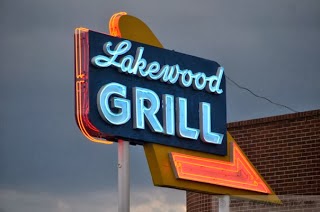 Yeah. I turned to my friend at one point in the evening and said, "So, this is what y'all do in these wicked bars, huh?" She just laughed at me. Nobody hit anybody. No clothing went missing. No objects flew across the room at anyone else. Some songs got roughed up and sent home weeping, but as one girl sitting near me said, we gave everyone an " 'A' for effort" and a polite round of applause, regardless. I was treated to some awesome, freshly-cooked salt and vinegar chips. Met some decent people unwinding on a Saturday night. Felt like an utter fool for all the nightmarish visions I had once bought into. I had a nice time, and drove home as agreed. Thank you, everyone, for welcoming me into the real world with the normal people. Amen.
at 1:19 PM