And it's about time, don't you think? After a string of very somber posts, I have a genuinely good day to tell you about, finally.

Yesterday, I had an appointment with my doctor. Among all the other issues with which I deal, I was diagnosed with diabetes in 2010, so my medical team and I have to work together closely to monitor that monster. (Thankfully, I have Medicaid, and if the government understands little else, they have thoroughly grasped that diabetes is a murderous disease if left unattended.)

The chart above graphically explains the results of a test commonly called the "A1C," which reveals the average amount of glucose ("blood sugar") that has been in a person's bloodstream at any given time over the previous three months. As you can see, any number under 6 means you're not a diabetic, while numbers between 6 and 7 demonstrate that diabetes is being sufficiently managed to keep from being dangerous. You may be thinking, "Between 6 and 7?" This test measures in decimal places. For the past year or so, my A1C had been slowly rising from 7 until, when I first arrived in Denver, it had hit 7.3; that's not a good thing.

My doctor walked back into the consultation room yesterday with a smile on her face, and a look of wonderment that I was soon reflecting back to her, and announced that she had good news. "Your A1C is 6.8!" Not only that, but also my blood pressure was 120/80. In short, a number of things were improved to a level that I am now on the fewest prescription drugs I've been on since I was an undergraduate in college! I'm still sort of blinking in shock. She took me off about seven or eight medications. And if you all remember my previous statements about how much money I had to have for meds, simply because of how many I was on, you'll know that this was very good news. Besides all of which, who wants to take a whole bunch of extra pills if they don't have to? 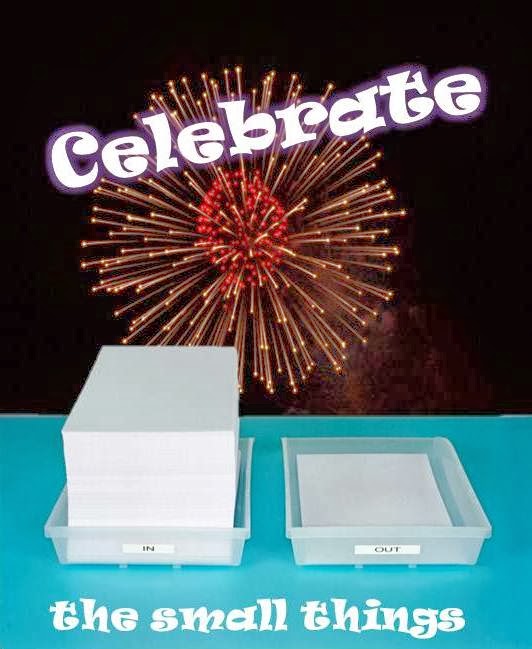 My very kind little lady doctor was so happy for me, and I was so grateful to her as the messenger of some good news after a rough week. I am celebrating. It was a nice day.
at 3:56 AM