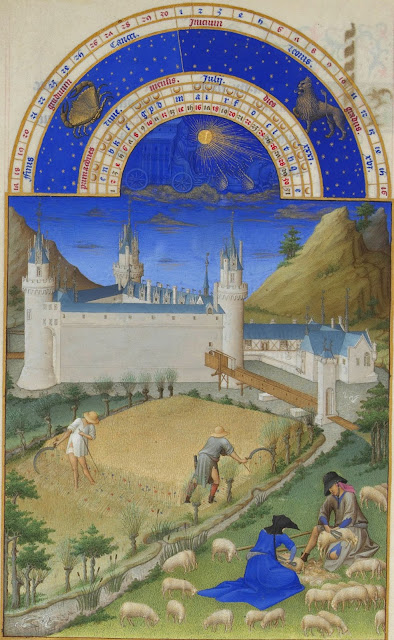 Join with us in challenging ourselves to read some of those incredibly famous books that few of us have ever actually read, the bright sparks in the midst of the "Dark Ages".  Out of the ten genres of books available, your choices must cover at least four.  Put the challenge button on your site with the code located in the right sidebar, sign up on the initial link that is located at the bottom of this page, and come back to link up a new review on the last day of each month.  The challenge will run from January 1-December 31, 2012, and only books read within that time frame may be counted.

By popular demand, the challenge now has three levels:

Inferno--at least 4 books, to meet the requirement of reading from at least four different genres

Paradiso--12 books, an average of one for each month of the year

Whichever level you choose, at least half of your chosen books must come from the master list given below, and all must fall into one of the given genres.

In order to truly challenge ourselves, we are NOT reading fiction set in the Middle Ages, books by modern experts on the Middle Ages, or biographies of major figures from the Middle Ages.  Sorry, the latest account of that daring temptress, Eleanor of Aquitaine, will not count for this challenge, nor will a Philippa Gregory novel.  We are reading works written between the rather arbitrarily chosen dates of 400-1550 CE (chosen by me, because nobody can really seem to decide what the exact Medieval dates are).  We are, however, reading them IN TRANSLATION!  Believe me, I won't be tackling any of the originals!  Please feel free to double dip this challenge with any others where there is overlap, especially my own "Read Your OWN Library!"  To be honest, that's why I thought of this challenge in the first place; if I'm going to read the medieval works that have been waiting on my shelves, I want extra credit! 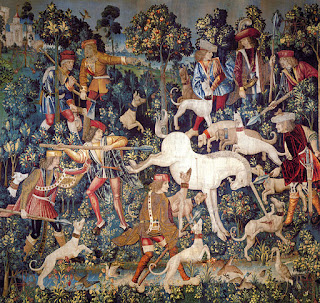 The Divine Comedy, by Dante Alighieri
The Romance of the Rose, by Guillaume de Lorris 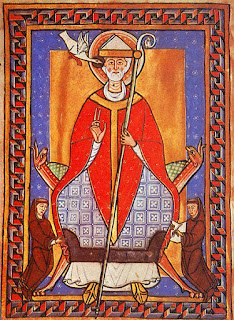 The Confessions, by St. Augustine of Hippo
The Life of Columba, by St. Adamnan of Iona 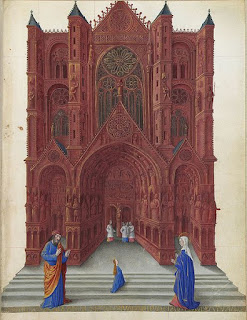 *These are books that were considered "Histories" when they were written.  They may be wildly inaccurate by our standards, but they're usually good fun to read.

Ecclesiastical History of the English People, by the Venerable Bede
History of the Franks, by Gregory of Tours
The Muqaddimah, by Ibn Khaldun 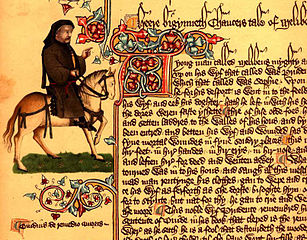 Beowulf
The Canterbury Tales, by Geoffrey Chaucer
The Decameron, by Giovanni Boccaccio
The Dream of the Rood
History of the Kings of Britain, by Geoffrey of Monmouth (who was considered wildly inaccurate even in his OWN time!)
The Lay of El Cid
Mabinogion
Nibelungenlied (The Song of the Nibelungs)
Njal's Saga
Piers Plowman, by William Langland
Poetic Edda
Prose Edda, by Snorri Sturluson
The Song of Roland
The Tain 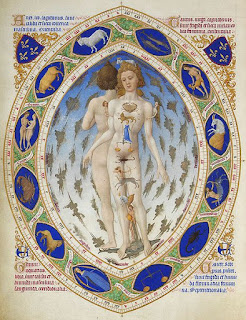 The City of God, by St. Augustine of Hippo
The Consolations of Philosophy, by Boethius
The Prince, by Niccolo Machiavelli 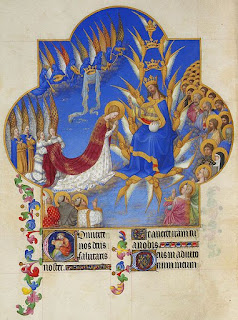 The Lais of Marie de France
The Letters of Abelard and Heloise, by Peter Abelard and Heloise d'Argenteuil
Le Morte d'Arthur (The Death of Arthur), by Sir Thomas Mallory
Parzival, by Wolfram von Eschenbach
Sir Gawain and the Green Knight
Troilus and Cresidye, by Geoffrey Chaucer
Yvain: The Knight of the Lion, by Chretien de Troyes 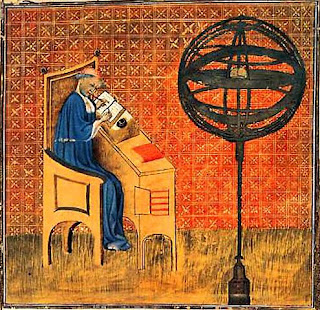 *Again, the use of the term is judged by the standard of that time, not this one.

Bestiary
The Book of Beasts
On the Revolutions of Heavenly Spheres, by Nicolaus Copernicus 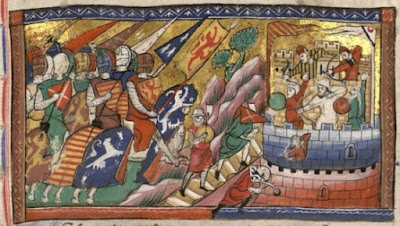 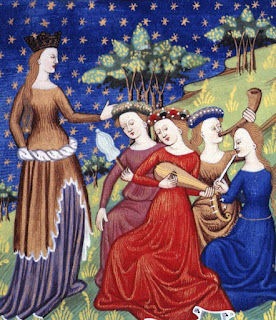 The Alexiad of Anna Comnena
The Book of the City of Ladies, by Christine de Pizan
The Book of Margery Kempe
Revelations of Divine Love, by Julian of Norwich
Scivias, by Hildegard of Bingen


There is our goal.  I look forward to hearing from and reporting to all of you as we begin the challenge in the New Year!