I would like to state clearly at the outset that I am well aware how blessed I am. In the saga of my homelessness, I have had not one, but THREE friends take me into their homes, allowing me to space out the time I spend with each and buying me additional time outside a homeless shelter, not to mention one family member who did the same. Throughout this ordeal, I have met people who are truly homeless, in various community centers and offices of government agencies; I have never seen people so thrilled to receive a home-made scarf or pair of mittens, during one of the cruelest winters in living memory. I am eternally grateful to those who have kept me from sleeping in my car or on the streets. I am documenting the issues I've encountered primarily because a friend pointed out to me that there are aspects of this crisis which never occur to those who haven't lived it--they certainly hadn't dawned on me until recently--and that if more people ponder these side-effects of homelessness, the system might undergo some change. I sincerely hope that is true.


Perhaps the single most frustrating aspect of being homeless in this country is the feeling of abject helplessness that comes along with it, the same lack of control over one's own decisions that children often experience. Except I lived through that phase once--I didn't expect to have to do it again when I'm pushing forty, and at this age, it is a helplessness that can often breed far more dangerous hopelessness, as well. This frequently becomes a cycle from which there is seemingly no escape. Choices which are second nature to the average American adult suddenly become severely curtailed for those who are deemed to have failed within the system, and therefore must ask for charity. I cannot simply choose which foods to buy in a grocery store based on what I'm in the mood to eat or what's most convenient that evening; there are rules by which I have to abide, and they have nothing to do with junk food vs. healthy choices, despite the connotations of the graphic above. I can buy all the chips and soft drinks I want, but if it's a hot food, pre-prepared by the government's definition, I've lost the privilege of buying it. Not to mention that basic toiletry items are out of bounds because they're not food.

People on Medicaid don't consult with a physician, receive a diagnosis and recommendation for a course of treatment, and then work together with that health care professional to arrive at informed decisions about our own care. We are informed which procedures that fall under the umbrella term "preventative medicine" Medicaid refuses to cover, and then are told which drastic and far more invasive options are open to those of us who have failed to be faithful producers and consumers.


The American public could be saved untold millions of dollars every year if Medicaid and Medicare covered conditions that were still mild and as yet easily treatable, but our governmental guidelines define catching and treating a condition early as simply "elective" procedures. Last week, an oral surgeon informed me that one of my molars has roots that stretch into my sinus cavity; having this tooth pulled will leave me with a hole in my mouth that runs straight up into my sinuses. Several procedures will probably be required to get this gaping maw to close properly, each necessarily paid for by Medicaid, and I face a long, extended period of misery, during which I will probably develop numerous sinus infections, for which taxpayers will also have to foot the bill for treatment. "A root canal is definitely the way to go," the surgeon informed me, and then confirmed that my information was correct--Medicaid doesn't cover root canals. As a matter of principle. 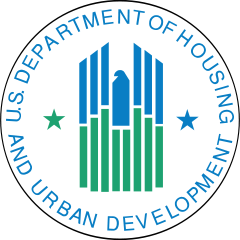 After months of investigation, I can verify that all the local housing authorities either have waiting lists for extremely low-income housing that stretch from 1 to 5 years, or have closed their application process entirely because they are so swamped. Since my feet touched down in Denver, I have searched for housing, so that my daughter and I could be together again, thus far completely fruitlessly. And I recently learned that my ex-in-laws, strongly disapproving of my decision to come out on religious grounds, with whom my daughter has now been staying for three months, will have at least some custodial rights in Colorado courts as soon as she has been with them for six months. I saw my little girl today, as I do one day every week--I don't have gas money to drive to her any more often than that, and my ex-father-in-law has forbidden Grandma to bring my child to see me. There is a vicious and enormous clock ticking in the back of my mind at all times, waking and sleeping, terrifying me every moment that I allow it to do so. 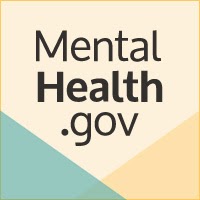 For the three months that I've been in Denver, I've been building a support network of therapists, physicians, pharmacies, local library, and offices of government agencies, in the city of Lakewood, Colorado--now a suburb of Denver proper, like so many other surrounding cities--because that's where I was staying in a friend's basement. All of this was done in order to begin to give my life new order, new stability, in hopes of rebuilding any kind of life at all. But I no longer have control over so simple a matter as the city in which I live. This week, because of circumstances beyond the power of any of my friends and loved ones, I had to move to the home of two other friends, in Westminster, Colorado, some 20 minutes' drive away from all those resources I've been building up. I sometimes find it difficult, because of all the pressures mounting on me and my psychological issues, to get out of bed and drive to the pharmacy a block away from my former residence to pick up the subscriptions necessary for my health and well-being. The thought of this additional drive, let alone of having to switch all of these necessary resources to locations in a different city, exhausts me. Just the idea of it. And without the help of my loyal friends, I don't have the gas money to make that drive, anyway. 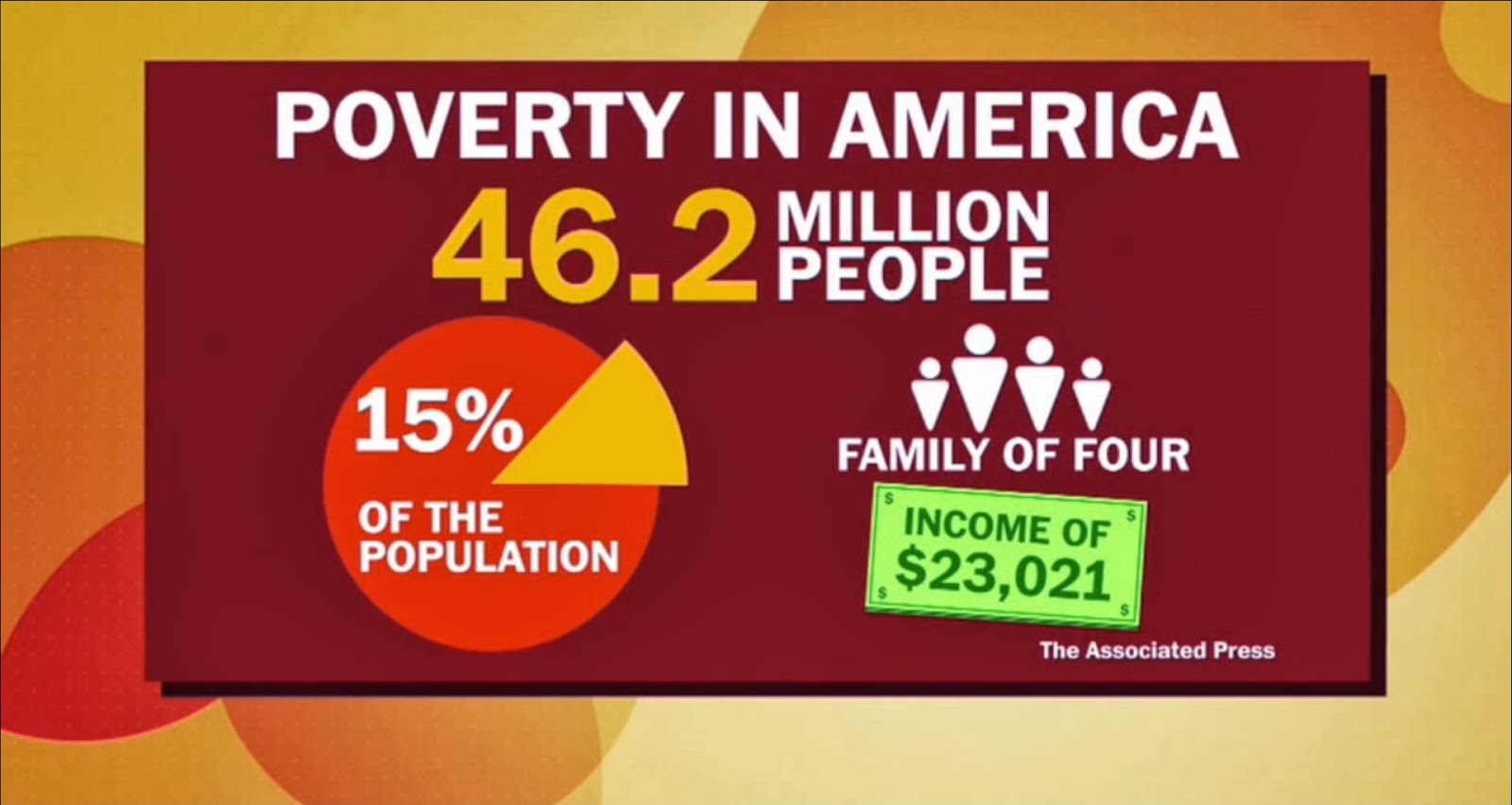 I said from the outset of this post that I am so much better off than so many, and believe me, I never forget it. I wrote all of this to help cleanse my mind of painful worries for a while. I also wrote it out in the hope that it would raise awareness a bit. Finally, I wrote it to demonstrate that there are sometimes wrenching, soul-crushing, heart-breaking reasons why the poor in this country make the choices we make, to illustrate some of the frightening things we face every day, and to highlight the reasons why even those of us who are receiving help sometimes break down crying in the middle of a public place.
at 6:51 PM